Launch your app idea in weeks, not years.
Book a Call

You don't have to live in the Bay Area to have a successful app idea. Although the app development sector is increasing in places like Pittsburgh, Austin, Seattle, and Las Vegas, San Francisco remains the most high-tech city in the United States. For years, Strides has been developing apps for Bay Area and San Francisco tech companies.

Our prior projects demonstrate that we are industry leaders in product creation. Strides has experience in mobile app development in San Francisco, and we are the go-to team for Bay Area tech needs, from unicorn startups to multi-billion-dollar corporations. We can design your mobile app everywhere, from Seattle and Austin to London, Malaysia, and Saudi Arabia.
‍

What if you found a category of items that were selling for high prices but was completely underserved? We built EquineTrader for one of our clients who had the same thought, and its success is out of this world.

Or, maybe you want to monetize the latest trends by creating a new, unique app. When the personal development space began to expand rapidly, we helped one business owner develop The Daily Shifts — a powerful yet simple app to help people make changes in their thinking and habits.

Want a behind-the-scenes view of some of our recent projects? 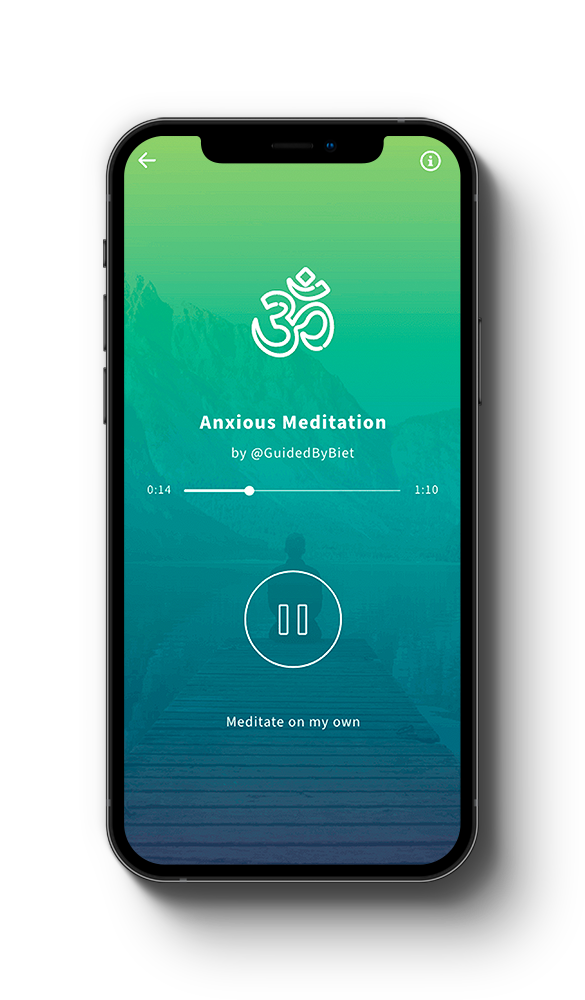 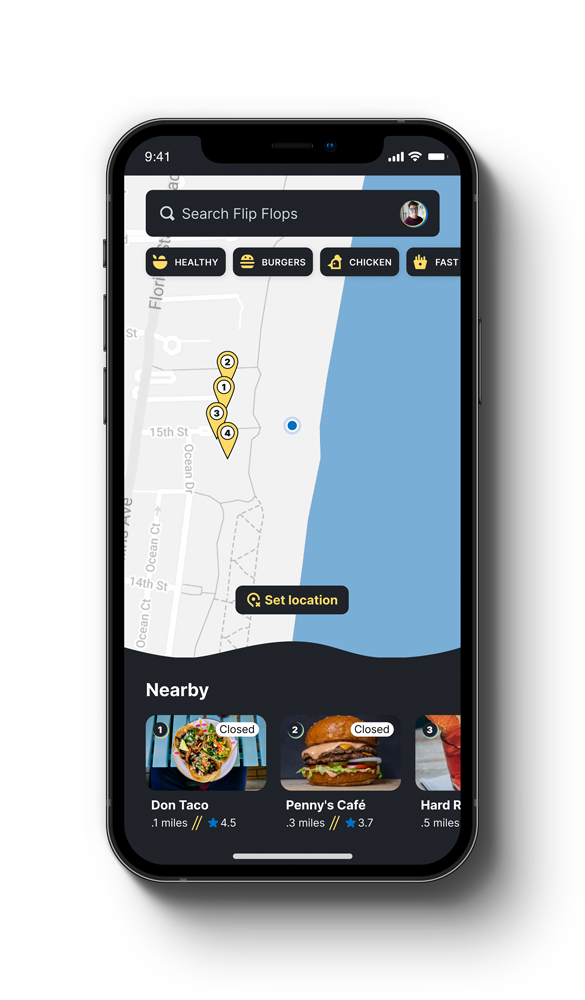 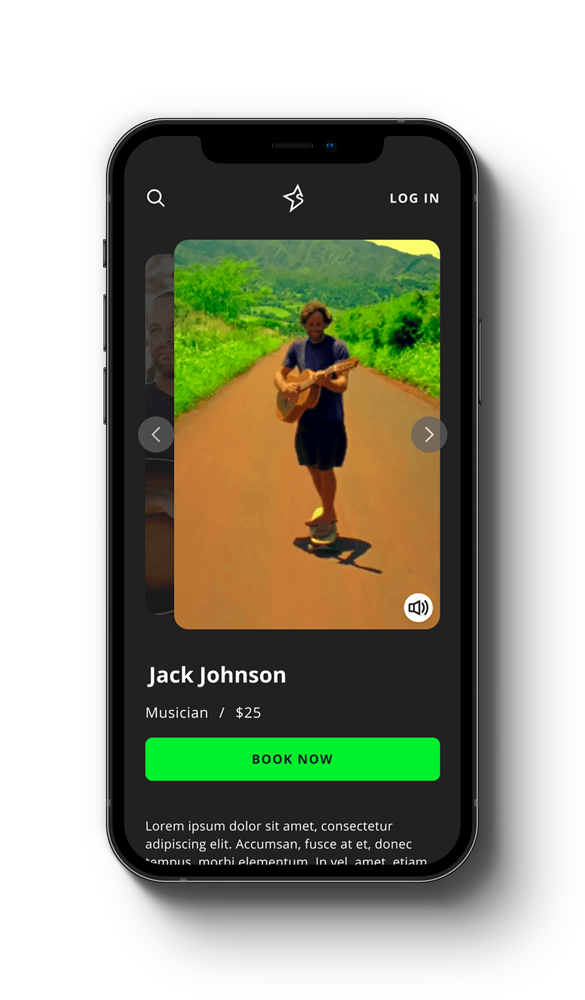 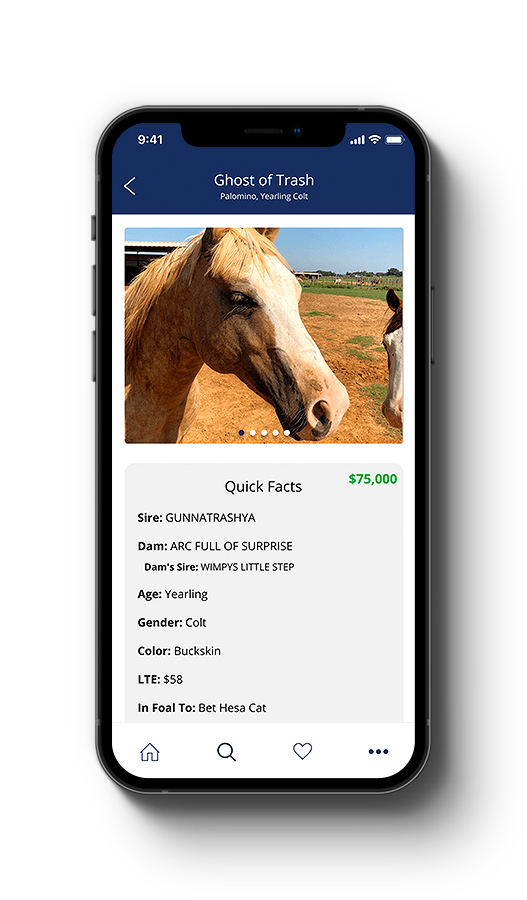 Strides is eager to push traditional limits by tackling all aspects of technology. Our first objective is to create solutions for your company's strategy and direction that are the result of extensive research, comprehensive analytics, and multi-step optimization.

We take full advantage of openings and opportunities that others may have overlooked as a robust team of digital growth consultants, seasoned project managers, and UI/UX professionals by delivering services in:

Fintech develops B2B tools that assist firms in providing better, more intelligent customer service. In a future where people are going cashless, digital payment apps and connected devices are essential. Companies that are leading in this area and are continually working to stay ahead of the curve can be found in San Francisco.

Whether it's text recognition, face identification, barcode scanning, or any other MLKit feature, our Android app developers are well-versed in both conventional and modern forms of technology. We don't believe in just porting successful iOS apps to Android and cramming them with overhyped features. We created them from the ground up, brainstorming and iterating for a user experience that is inspired by iOS apps yet feels at home on Android.

The Cost of Mobile App Development

Developing a mobile app for your company can have a lot of advantages, especially because mobile is still a growing industry with a lot of potential revenue. A mobile app establishes a direct link between you and your customer, allowing your product to enter their lives directly and giving you a greater understanding of how they interact with your business. Large enterprise clients are realizing that investing in a top-of-the-line mobile solution isn't simply a way to unlock untapped potential; it's a requirement for a successful organization.

However, we recognize that creating a successful app necessitates a significant investment of time and money from strategists, designers, and developers. Your iOS and Android projects will be handled by a team of product and design experts at Strides.

Our most valuable asset is the experience that all of our professional team members have working together, not just the vision and innovation that drives our work. They've created amazing apps in the past, and they're ready to apply their skills to your problem or endeavor. You only have to keep executing on your product vision, and we'll flawlessly transfer it to mobile or wherever else you need it to be realized.
‍

The History of App Development in San Francisco

San Francisco has long been regarded as a culturally significant city. San Francisco has always been a forward-thinking city, driven by creativity, grit, and the pursuit of the next economic and technological innovation, from the gold rushes of the 1800s to the dot-com boom of the early 2000s.

Since the mid-2000s, the success of companies like Yelp, OpenTable, and SalesForce has spawned dozens of new startups and businesses. This sparked a startup boom, resulting in businesses like Github, Square, and Twitch becoming household names. San Francisco has swiftly become the go-to city to establish a business in any field. Despite the fact that towns such as Seattle and Austin are becoming future technological hubs, San Francisco remains the leading city in the tech sector.

The Bay Area has been setting the bar for app development since the beginning. After all, why shouldn't they? San Francisco and the Bay Area are home to some of the world's largest mobile enterprises. Airbnb began as a modest MVP (minimum viable product) and has since grown to a $37 billion business. Despite this, Airbnb is the country's second most valuable startup, trailing far behind the leader.

Uber is by far the most valuable American startup, with a valuation of $68 billion, more than double that of Airbnb. Lyft was valued at $15.1 billion in June 2018, and the company had raised a total of $5.1 billion in capital.
‍

Let's work together! We help startups and business owners design, build, and scale their app projects.