We’ll help you turn your app idea into a proven concept you can hold in your hand in less than 90 days.

We have a proven process and track record and we’ve helped dozens of founders and companies like you build their apps. Are you next?
Thank you! Your submission has been received!
Oops! Something went wrong while submitting the form.
Some of the brands we work with... 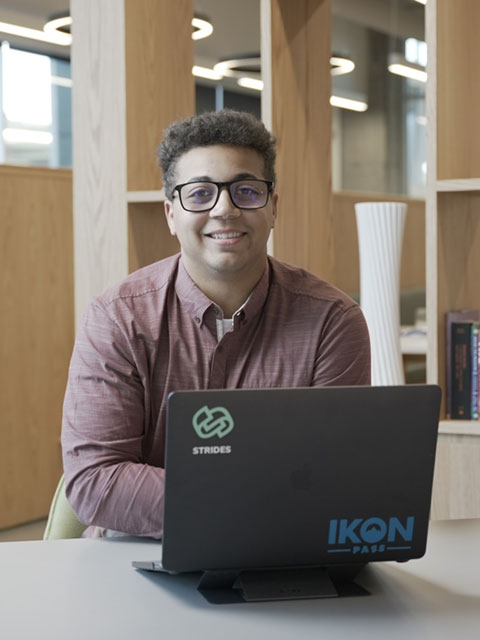 From: Austin Betzer
‍
Subject: You have a great app idea, now where do you start?

The biggest regret of app founders.

We’ve been lucky enough to work on a lot of projects and speak with a lot of founders.

You know what app founders tell us over and over that they wish they would have known before they started building?
‍

“I wish I would have spent more time refining my vision before I started spending money on development.”
‍

Let’s be honest… app development is a total black box. It seems like coders, designers, and founders all speak a different language and it’s just hard as hell to find the right people you can trust with your idea.

What most app founders do:

Because the process is so complicated, most founders just jump in and decide to “will-power” their way through. They jump in with both feet, hire a dev, engage a team and start committing code. They refine their idea as they go.
‍

Here’s why this doesn’t work:

Without a crystal clear vision of their project, it takes too many twists and turns — The target market gets a bit more specific, the features change, the development needs can’t keep up, and the project stalls out wasting valuable time or money.
‍

Just like building a house, there is a very specific and time-tested process to building an app. (hint… it doesn’t start with hiring some random coder). We take app founders through this process so they avoid stalling out and running out of money and resources before they hit the finish line.
‍

Imagine building a house… would you just jump in with both feet or would you follow a process that works?
‍

Just like building a house, there are a specific set of steps to follow and you need to solve each step in order.
‍

You wouldn’t schedule your movers before you even broke ground right?

When you work with the right team and follow the right process, building your app doesn’t have to be confusing, scary, and mysterious.

You will leave the app accelerator program with:
‍

And most importantly… LOTS of clarity around what you’re doing.

The bottom line: This helps you invest a small amount up front that will save you HUNDREDS OF THOUSANDS later in your project.

Want to see a case study of how we took a project from an idea to a FINISHED app?

See how we built a better food delivery app in less than 9 months.

The story behind the FlipFlops delivery app.
>> Read The Case Study <<

Here's how our process works and how to get started with us:

Schedule a 30-minute strategy call with us.

Fill out a quick application so we know how to help.

Let us know the particulars around funding, budgets, and timeline.

Come to your strategy call ready to rock & roll.

We promise to give you some great insights. Ready?
"Strides helped me build a high-fidelity prototype of my app idea, and I used that PROTOTYPE to go land new customers and a handful of deals... before we even began development. These guys are good."
Luke Spiker
founder, Aloe
"I am a HIGHLY skeptical person so it's really hard to impress me... I have to say after the first design strategy call I was like... 'OH. That's why they are so good at what they do.'"
Spencer Humiston
founder, Night Lights Event

Just give us your name so we know what to call ya...

Thank you!
Your entry has been submitted!
Oops! Something went wrong. Give it another try.